Elizabeth McVicker, CFLS, is a 28 year veteran Family Law Trial Attorney and currently a full time neutral and unbiased mediator. Throughout her 28-year uninterrupted accomplished family law legal career, Elizabeth has personally litigated, negotiated and settled a wide array of complex contentious family law issues on behalf of her diverse clients.  Prior to starting her own practice, she began her legal career in 1993 at Moore, Sorensen & Horner, in Beverly Hills, California.  She rose to become head of its family law division.  By 2000, she opened her own law firm in Beverly Hills, with branch offices in West Los Angeles and Orange County.  In 2003, she became a Certified Family Law Specialist by the State Bar of California Board of Legal Specialization, a distinction held by only a small number of lawyers in California.  In 2004, she became certified as a Mediator by Pepperdine University School of Law Straus Institute for Dispute Resolution.  In 2013, she moved her Family Law Practice to Riverside County.  Since 2018, she has been a mediator for the Riverside Superior Court Dispute Resolution Service Voluntary Settlement Conference program. Since 2020, she has served on the prestigious panel of mediators for Southern California Family Mediation where she provides services to the Los Angeles Superior Court Edelman Court (juvenile court) by assisting parties to agree to parenting agreements for their exit orders. Elizabeth is currently completing her Masters of Law degree (LLM) in Dispute Resolution at Pepperdine Caruso School of Law. She has been a neutral full time Family Law Mediator since 2018.

Throughout her career, T. Elizabeth McVicker, CFLS, has built a reputation in the family law community based upon integrity, skill and a lightning rod ability to disentangle disputes.  She has solid experience and knowledge of the complexity of the family law system, earning praise from her clients, colleagues and family law judges.  With a proven track record for success, she has the legal expertise, experience and compassion to give you the peace of mind you deserve during this difficult time.

As a family law neutral, T. Elizabeth McVicker, CFLS, is a firm believer in finding ways to resolve matters in a fair and ethical way.  She understands the emotional and financial stresses of divorce and when families are torn apart.  Elizabeth works hard to mediate each case in a peaceful manner. She brings clarity to overwhelming and complicated issues through the mediation process.  You can expect a personalized and focused mediation.

Elizabeth McVicker, CFLS, has appeared as an expert on various television and news programs including “Fox Morning News.” Publications that include her work are Orange County Lawyer, Los Angeles Business Journal, Divorce Magazine, Los Angeles Business Journal and Santa Monica Daily Press among others. She is also the author of two articles for the American Bar Association.  In addition to her work as an attorney and a writer, T. Elizabeth McVicker, CFLS, served at the Los Angeles Superior Court both as a Judge Pro Tem, from 2003 to 2006, and as a Settlement Officer, from 2001 to 2006.

Those who have shared a part of Elizabeth’s personal life understand how kind and compassionate she truly is. She has a gift for helping people and animals. She is happily married to Timothy McVicker. Elizabeth and Tim McVicker met in 2008 at the Irvine Central Bark Dog Park with their respective Siberian Huskies.  In 2013, their Huskies were included in their church marriage ceremony. They now happily reside with their personal dogs in Tenaja, an unincorporated subdivision of Murrieta, California. In 2013 they founded a 501c3 tax-exempt non-profit corporation, Shadow Husky Rescue, Inc., which rescues  Huskies  that  are  displaced,  unwanted,  abused,  lost,  abandoned,  or  scheduled  for  euthanasia  and  provides  them  with  a  second  chance  at  life  by  finding  them  permanent  homes. 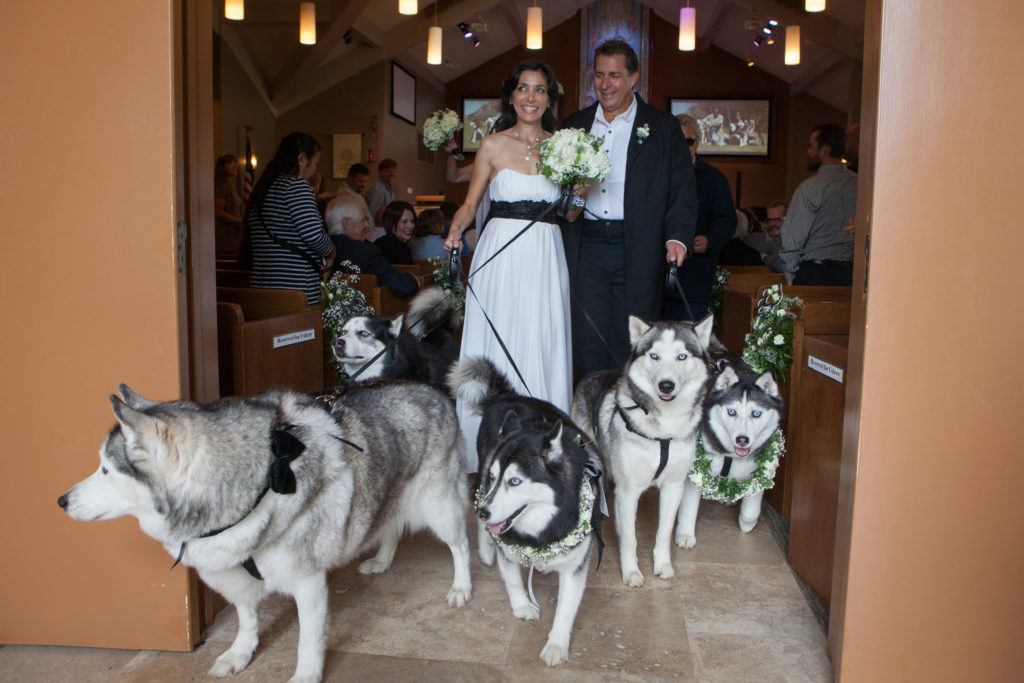